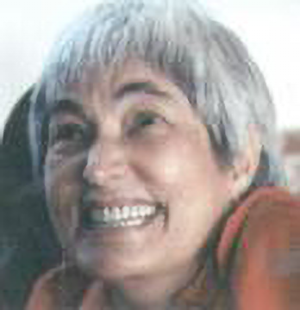 It is with great sadness that I report the death of Judith S. Rowe at the age of 91 on May 5, 2022. She was a founding member of IASSIST in 1974 and its president from 1985-1988. She received the IASSIST achievement award in 2000. She was the founder of Data and Statistical Services at Princeton University in 1964 and headed the service until her retirement in 1998. She received many other awards during her career including the 1997 William H.